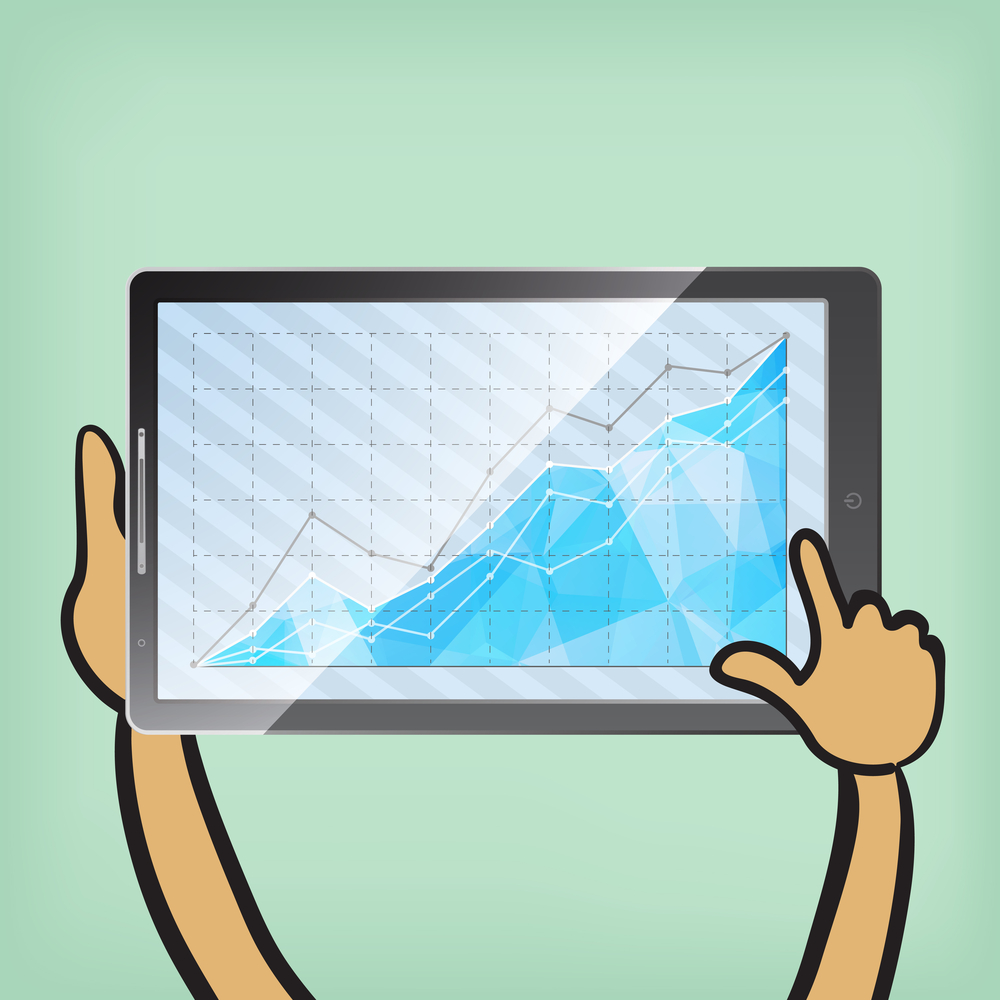 17 SepTHE RISE AND FALL OF THE TABLET

Has our love affair with the tablet ended?  According to industry analysts Canalys and IDC, after three years of growth the tablet market has seen a decline in sales of 11% in every worldwide region in the second quarter of 2015.   So why are manufacturers shipping fewer tablets and people buying fewer of them?

Apple dominate tablet sales with 24.5% of the market and more than 10.9 million of the devices sold in Q2, but their year-over-year growth has declined by 17.9% despite bringing this innovation to the market.  This all points to a plateau for this must have device.

The reasons for the downturn are varied.  One only has to look at soaring iPhone 6 Plus sales to realise that consumers are turning to larger screen smartphones – “the phablet” – as an alternative to the tablet.  This hybrid is truly mobile and basically does the same thing so why would you need to double up with something that is bulkier? The Samsung Galaxy Note 4, a phablet, sold more than 4.5 million units alone during its first month according to one Korean publication.

What else is causing the tablet market to lose steam? Consumers don’t upgrade their tablets in the same way they do their phones.  Most people use their tablets for email, web browsing, social networking and the odd game or video streaming.  A newer tablet doesn’t necessarily bring anything new to the table so in terms of upgrading the cycle is much longer.  More innovation in terms of features might well force people to open their wallets again.

There’s also competition from laptops.  When you weigh up the difference between an iPad and a Mac, the market suggests that the Mac is winning people over.  Chromebooks are also outselling iPads in the educational sector, which is as much down to price as functionality for cash poor schools.

Despite the rise of the phablet, the Chromebook and the staying power of the laptop, the tablet is here to stay and in the business community tablets are an increasingly critical presence.  According to Forrester Research, more than half of employees use a tablet at work at least once a week.  And in the manufacturing and installation businesses, employees are increasingly using tablets for testing and payment systems.

In the UK, 32.8 million people will be using the tablet at least once a month in 2015 according to eMarketer. That’s 51% of the population. Whatever way you like at it, the tablet is here to stay.