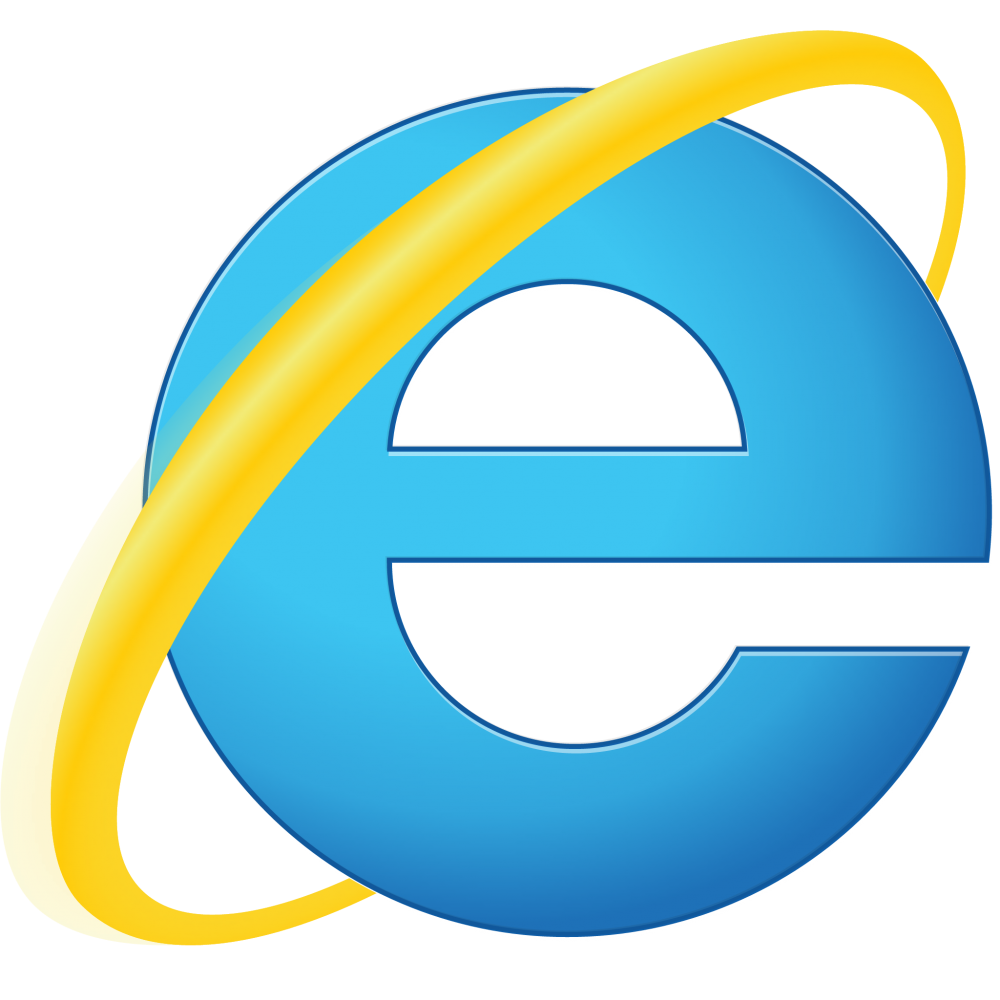 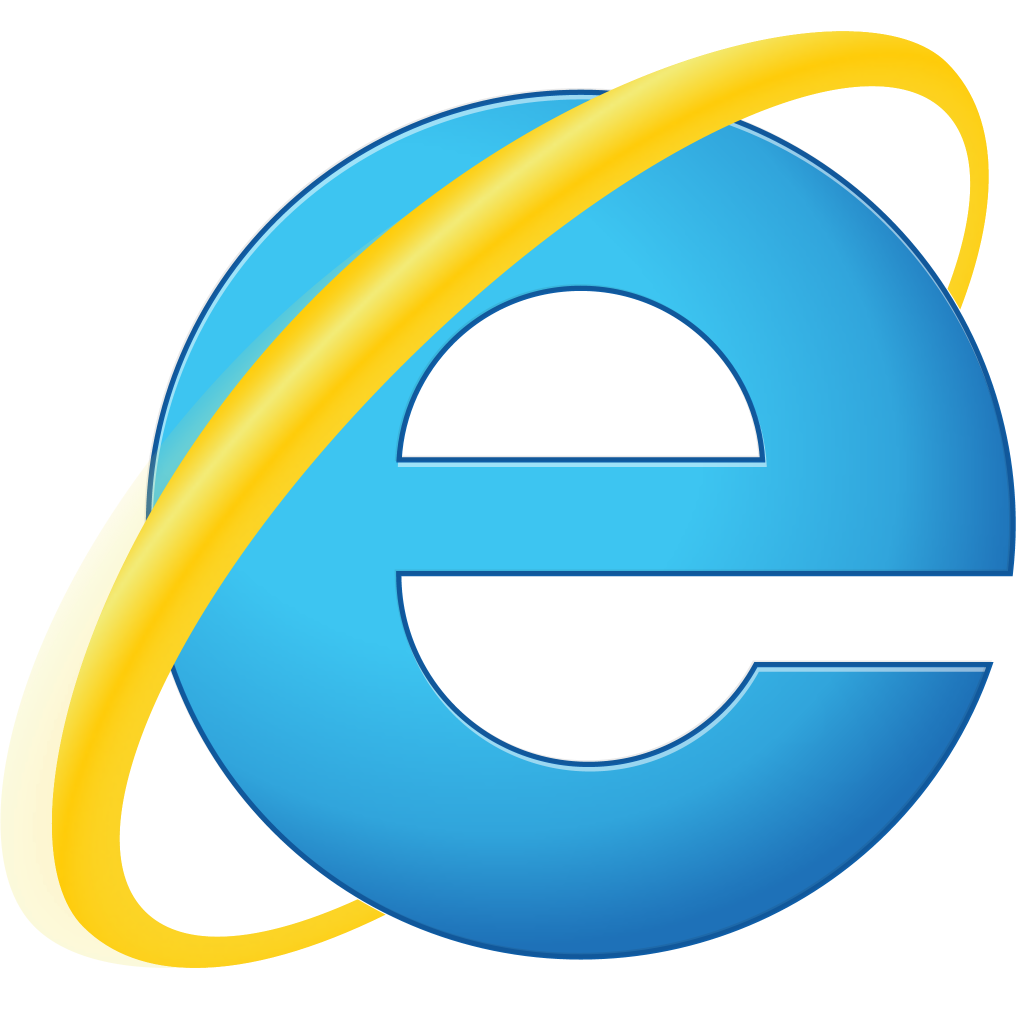 It’s an end-of-life scenario for Internet Explorer 8, 9, 10 with Microsoft no longer supporting these older versions of the browser.  With a staggering tens of millions still using this software it doesn’t mean it will stop working, rather Microsoft stops releasing security updates and technical support.  When you consider that Internet Explorer (IE) is one of the most likely targets of hackers and attackers, are you confident your business is protected from such an elevated risk of cybersecurity dangers?

If businesses don’t switch to a supported browser then they are vulnerable to hackers who target unpatched vulnerabilities in Internet Explorer.  Harmful viruses, spyware and other malicious software can steal or damage your business data and info.

Furthermore, if your business is governed by a regulatory body, you will need to conduct due diligence to assess whether you are able to satisfy compliance with unsupported software. There’s also the lack of independent software support. Take Office 365, it runs much better with the latest browser.

Microsoft IE has a long standing reputation as a browser with security flaws and issues and its once dominant position in the marketplace has significantly diminished with the rise of alternative and more popular browsers such as Google Chrome and Mozilla Firefox.  IE 11 will be the last version of Internet Explorer and will continue to receive security updates, compatibility fixes and technical support on Windows 7, Windows 8.1 and Windows 10.

However, with the new Windows 10 release Microsoft has begun pushing its new IE alternative, the Edge Browser, which benefits from greater safety than its predecessor as it prevents adware and toolbars from hijacking dynamic link libraries. Edge will ultimately replace IE altogether.  Either way, Microsoft is hoping that the improved security of Edge and IE11 will tempt existing IE users away from the competition.

For businesses, the lack of support and the potential for security breaches can spell disaster, ultimately costing companies on the bottom line.  The message in the end is clear – if your Internet Explorer is unsupported, your business will be at the mercy of cybercriminals looking for an easy target.