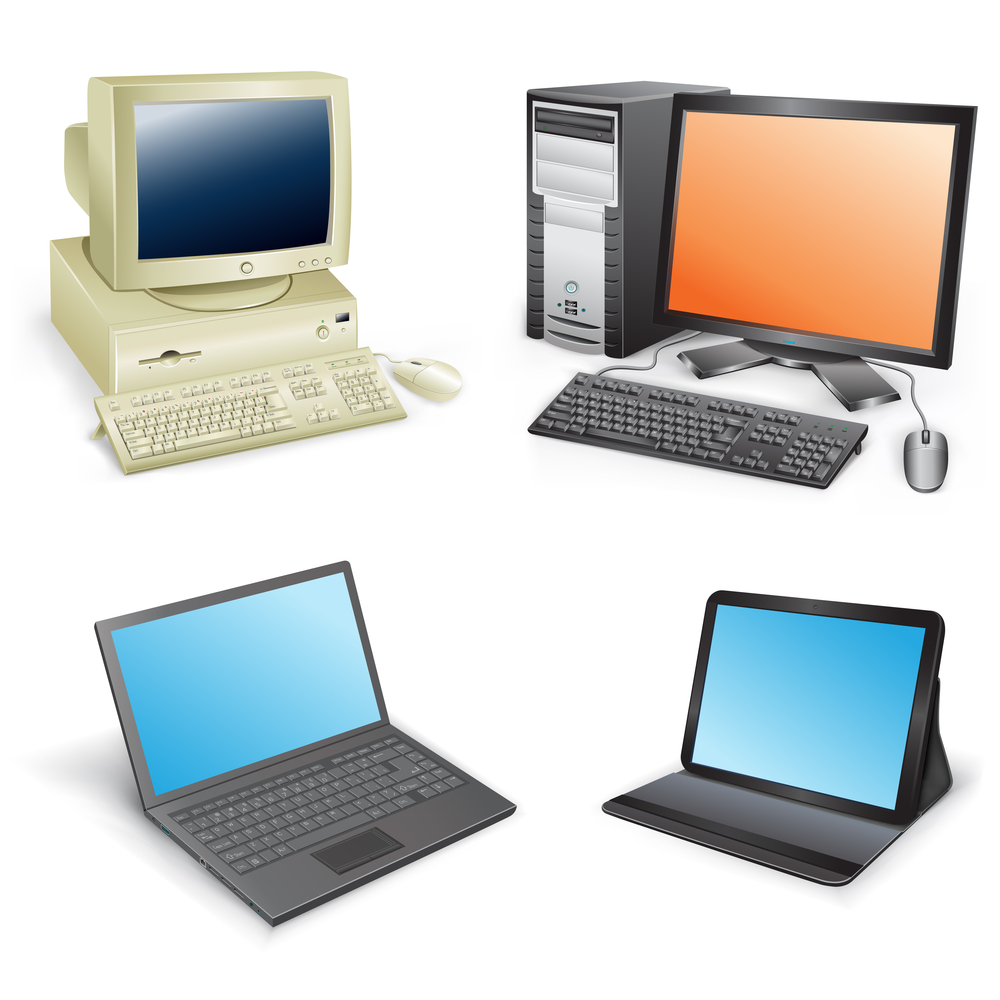 14 MarA VERY BRIEF HISTORY OF IT – PART ONE.

Do you remember that time 17 years ago when Y2K – AKA the Millennium bug was going to wreak global havoc?  Even United States Deputy Secretary of Defense John Hamre wasn’t averse to being a doomsayer with the immortal words: “The Y2K problem is the electronic equivalent of the El Niño and there will be nasty surprises around the globe.”

So did the Y2K bug end civilisation?

Well, after a year of widespread panic and feverish attempts to find a cure – the transition from December 31, 1999 to January 1, 2000 went by largely unnoticed. However, since that fateful day over 15 years ago so much HAS changed that the Millennium bug fades even further into historical insignificance.

In the year 2000 the NHS was being pushed to its absolute limit, drivers were furious with excessive petrol prices and Geri Halliwell was number one in the charts. Thankfully things have moved on in the last 15 years and at least one of those things won’t be happening in 2015. But how has information technology evolved?

Nowadays, faster connectivity gives us instant access to the entire world. The internet may not have been as primitive as you misremember but in 2000 it was definitely a poor imitation of what we use today. In fact, only around 15% of US homes were on broadband. And let’s not forget the pure frustration of waiting for your dial-up modem to load a very basic web page.

Technological advances have certainly not been restricted to the home. In fact, it’s hard to remember when we didn’t have encyclopaedic knowledge in the palm of our hand. We might have moved on from leafing through books or newspapers to see what was going on in the world, but 15 years ago we couldn’t impress friends (or cheat at pub quizzes) by coolly disclaiming the name of the President of Vanuatu or who won the 1947 FA Cup Final.

But perhaps where information technology has made the biggest and most positive contribution is in the workplace. From the speed it takes to transfer 1 GB using wireless networking to how much it costs to buy 1 GB of RAM, IT is now a different animal altogether. Also, the rise and rise of cloud services has taken even more of the complexity out of IT and opened up a whole new world of opportunity.

So it’s pretty clear that technology has changed and, in turn, so has the way use it. But to really appreciate the differences between now and then – you have to directly compare the two. In A Very Brief History of IT Part 2 – we will be looking at the differences in computing power, cost of storage, data produced between then and now.