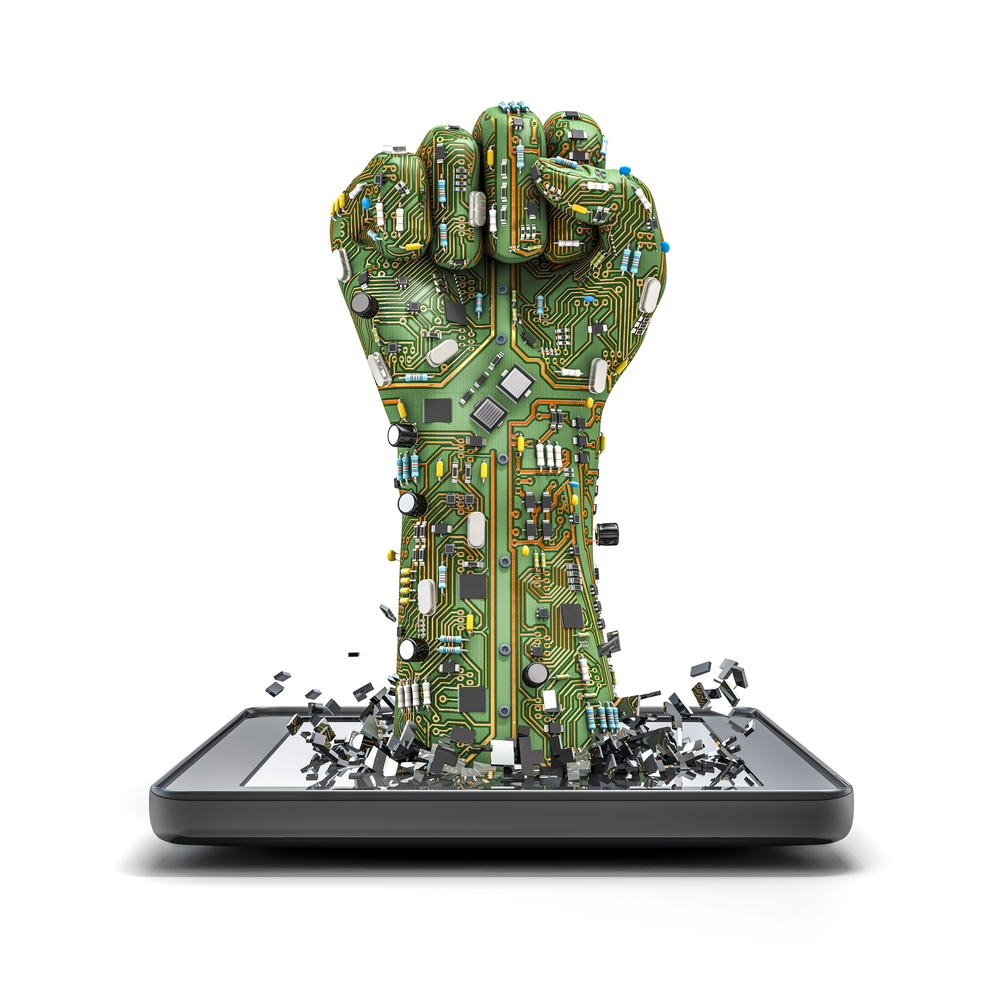 Part 2 – Roll on the digital revolution!

When you step back in time 16 years to the turn of the millennium, life with technology must have been pretty similar to what it is today.  Most of us had mobile phones and were using the internet for work and play. This was actually quite far from the truth.  In the year 2000, just 25% of UK homes were connected to the internet and 36% of us owned a mobile phone.  Jump to the present day, and 90% of us have access to the internet at home, work and in the palm of our hand.

So what has been one of the key things that has helped shape the internet between then and now? The answer is accessibility.

The wonderful World Wide Web in 2000 was a distant relative of the internet we know and love today. Across the world, there were only 361 million internet users which is less than a quarter of the number of people using a facebook account today!

The problem was that in the year 2000, the internet wasn’t actually that good, especially when you compare it to what it is today.   Remember having to access the internet using dial-up and having to listen to that distinctive screech as it loaded, before patiently watching as the page appeared in front of your eyes – one small section at a time?

As a result, people spent less time surfing the net. Especially when you consider that you were paying for it by the minute, and it meant that the other people in your house couldn’t use the phone. Nowadays, connectivity is at a new level which would have been beyond the wildest dreams of the 2000 internet user.

Online streaming of films and music, communal file sharing and software-as-a-service is now possible thanks to the increase in internet bandwidth. And more people are utilising this high-speed access from a wider variety of devices. The IT infrastructure is now in place to allow us to move, process and store huge amounts of data quickly, and we are making the most of it.

With great power comes great responsibility. And with all this data to manage, it requires an IT network that knows what it’s up against. In A Very Brief History of IT Part 3 – we will cover the growing role that security software plays in the access-from-anywhere internet of today, and all the good and bad points of the information revolution.

history, IT, IT History