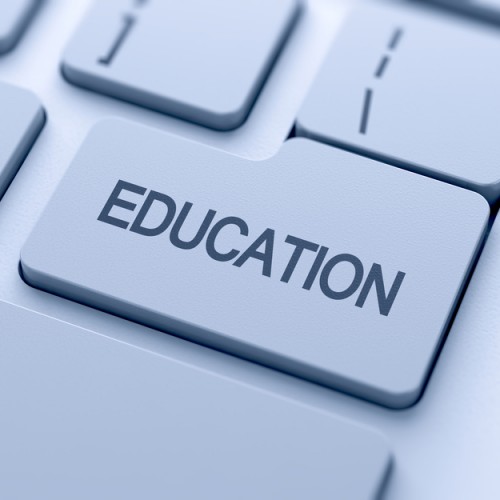 18 MayIS DIGITAL EDUCATION UP TO SCRATCH?

According to a report by the House of Lords digital skills committee, an estimated 9.5 million people currently lack a minimum level of digital skills. The report also states that digital literacy should be treated as the third core subject after numeracy and literacy.  When you consider that 35% of all jobs are likely to be automated over the next 20 years, are our schools delivering on the skills front to meet this challenge?

Research carried out by Logicalis has found that 60% of 13-17 year olds think the ICT and computer science curriculums give them the grounding in IT for careers or further learning in the IT sector. When it comes to teaching, 80% said that their teachers do a good job in using digital to assist the learning process while more than 50% said ICT and computer science should be mandatory subjects for 13-17 year olds.

Gerry Carroll of Logicalis UK, said: “Whether creating new careers in an increasingly digitised workplace, or nurturing the skills so sorely needed in the IT industry, today’s teenagers are better placed than ever before to achieve the efficiency and productivity promise of IT.”

Teens may be digitally savvy but on the security front it’s a different matter. A staggering 42% of those surveyed said they would be willing to sell their personal data for as little as £15, with some saying they would rather claim cash for their personal data than get a job. Another 15% had dabbled in hacking, citing curiosity as a motivation.

No matter what the career, digital skills have become increasingly important.  More than 40% of the teens surveyed said they were either already learning to code or would like to and 90% said they watched online tutorials to learn new things.

When you consider that in some areas of the UK, as many as 20% have never used the internet, our schools will have to pay an increasingly important role to ensure the UK secures its place as a leading digital economy.  The question remains whether digital literacy becomes a core subject alongside English and mathematics.