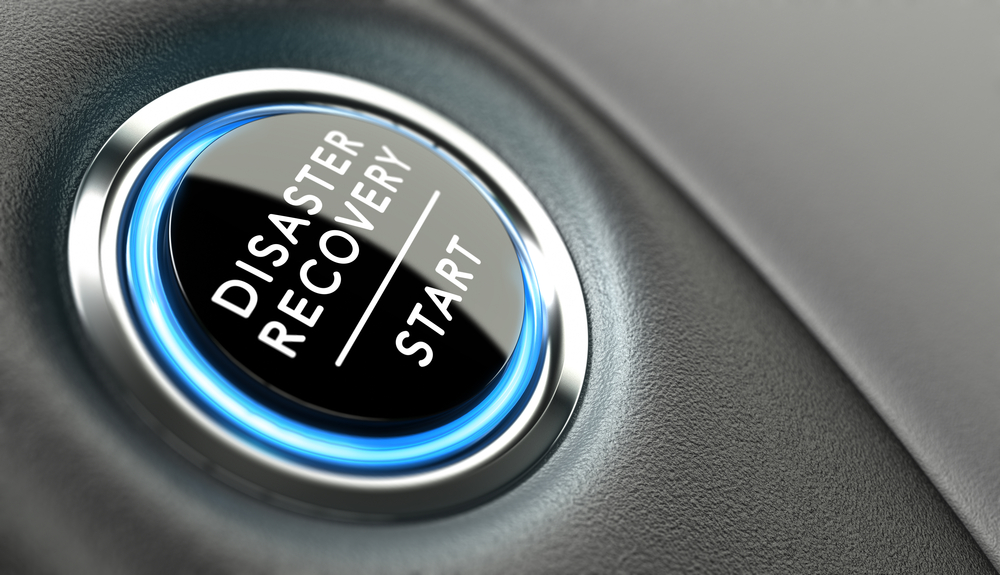 LEARNING TO LIVE IN A WORLD OF SYSTEM FAILURE

With businesses becoming more reliant on workplace, rather than desktop IT services, the need for a reliable support system to absorb and protect this increasingly fragmented set-up is paramount. Network glitches are a fact of life – irritating without being too damaging. However, a full-blown IT disaster can have fatal consequences for business. So how is it best avoided?

The immediate consequence of IT catastrophe is a loss of revenue. It costs to bring a system back online, not to mention the cost to a company’s credibility when all’s failed. It can take years to build a reliable and trustworthy reputation in business, which can be undone in the time it takes for a voice at the other end of the phone to say, “Would you mind calling back later? Our computer system’s crashed.”

If the prospect of loss of customer confidence wasn’t enough, there’s the threat of fines, punitive sanctions and external investigations for companies that breach new European data protection legislation. For smaller firms especially, the list of potentially punishing IT failures is dauntingly long.

With so much at stake, the first step to negating network failure is identifying the data, infrastructure and applications at risk. It’s then imperative to back these systems up to ensure vital data can be restored before major damage is done. In this instance, an old-fashioned tape archive held offsite might offer a solution.

Prevention is better than cure, so identifying hardware issues before they happen is key to staying one step ahead of the glitch. A regular review of your company’s IT infrastructure will flag-up whether hard discs are reaching maximum capacity; if memory is low or whether the internet connection needs updating to cope with increased bandwidth usage. With that in mind, regular monitoring of website performance may help web page loading delays or action requests, all of which can prove a major frustration for clients accustomed to an instant response.

It’s also worth considering your system’s recovery method when server anomalies occur. A common response is to manually reboot the entire server. However, automating the server or service when it’s lost for a certain period of time should help prevent extended interruption to services.

And while we’re at it, let’s not underplay the importance of antivirus software in the never-ending struggle to stave off security breaches – although it shouldn’t be the only line of defence. The security blanket can be strengthened by paying close attention to uncommon traffic, CPU spikes or “brute force” log-in attempts.

The office climate can also play a part in maintaining a fully-functioning in-house network system. It’s not only staff that suffers in high temperatures or humidity – server rooms can also be rendered inhospitable, leading to a misfiring network. Water leaks and brightness are also potentially harmful, so just as you would provide conditions for employees in which to thrive, so you must all-important computer mainframe equipment. This means paying close attention to cooling systems to ensure devices avoid becoming overheated.

The causes of network failure are manifold, and the threat of a total system meltdown will never be eradicated all the while technology refuses to standstill. But even if we can’t fully keep pace with the potentially calamitous technical variables, the implication and adherence to sensible procedures might at least help us stay in touch.